What Role Will AI Play in Digital Marketing by the End of This Decade?

The growth of artificial intelligence has been significant, but not always understood. Yet it makes sense to assess how it might influence marketing.

The idea of artificial intelligence taking on important decisions has been a classic ‘marmite’ development.

For some, the idea has been a welcoming one, based on the notion that machine learning using levels of data that no human mind could absorb. It will be able to assess matters and establish facts at a hitherto unimaginable level. The result of this, it is argued, could be the production of data that will lead to more accurate and informed decision-making.

The alternative view has been that AI could ultimately have a negative human impact:

The latter idea has been taken seriously by key technology industry figures such as Bill Gates, who has called for robots to be taxed to help provide incomes for all those whose jobs would be lost.

Debates about the impact of automation on the wider economy will extend way beyond the sphere of marketing, but clearly it makes no economic sense to use technology to impoverish people. Quite apart from direct job creation – if there were no computers nobody would work in IT – the general trend has been for machines to help humans be in a more productive way.

What Has AI Already Done in Marketing?

When considering how the role of AI in marketing might develop over the coming years, it is important to start by appreciating that such technology has already been deployed in the sector. Examples of this include:

Cases like these have become so familiar to us that many do not even see them as AI, but that is what they are.

Take the example of voice-activated devises such as Alexa: The capacity of a machine to learn to recognise human sounds has provided a facility that belonged to the realm of science fiction not so long ago.

Such voice-activated speakers will become increasingly ubiquitous over the early years of this decade, so by 2030 they may be as common a feature of households as smartphones and microwaves are today.

This will have its own impact on digital marketing, as all kinds of tools used – be it content, social media or PPC – will include some kind of voice-activated protocol.

What Could Big Data Have?

The use of increased data in the case of the Airbnb example is one way that AI can use machine learning to help fine-tune what people want. By recording and analysing the past experiences and actions of individuals, it can help to target them with the products and services most likely to suit them.

Already some supermarket apps do this on the basis of past purchases; for example someone who buys herbal teas a lot may be targeted with marketing messages when a new product comes into stock.

This may have several implications for buyer personas:

Could There Be More Limitations on Data Usage?

The use of big data and machine learning might bring marketers closer to understanding and being able to respond to what consumers want, but this also does raise some ethical issues about just how much marketers should be allowed to know.

Indeed, the issue of how data is handled has been the subject of various legislation, either domestic such as the Data Protection Act, or the GDPR rules introduced through the EU. Despite Brexit, there is no sign of any move to scrap the application of GDPR in the UK, so it must be assumed it is here to stay.

This poses a considerable unknown. How much can AI be applied in marketing using data before legislators decide it is too intrusive and act accordingly? While the growing adoption of technology – and perhaps the use of emerging new technology – could increase AI application, the use of legislation to constrain its use could act as a counterweight.

As a consequence, the mere possibility of further restriction on data use could cause marketers to be cautious in how they use data, lest these prompt lawmakers clamp down harder on what they are allowed to know.

What Else May Change?

While the development of technology suggests AI could have a larger role to play in marketing over the course of the next decade, it is hard to always be sure what exactly it will be for all manner of reasons:

For all these reasons, predictions should be treated with caution. However, what does seem clear is that AI already has some involvement with marketing, there is at least the potential for it to take on a vastly expanded role between now and 2030.

At BeUniqueness, we use the latest digital technology to maximise the marketing potential of our clients. With our commitment to stay up to date with the latest innovations and trends, we can help you shape the best marketing strategy for your firm. Whatever AI or anything else brings in the short, medium or long term, we will be adopting the best methods and technologies to help you get the greatest return on investment. 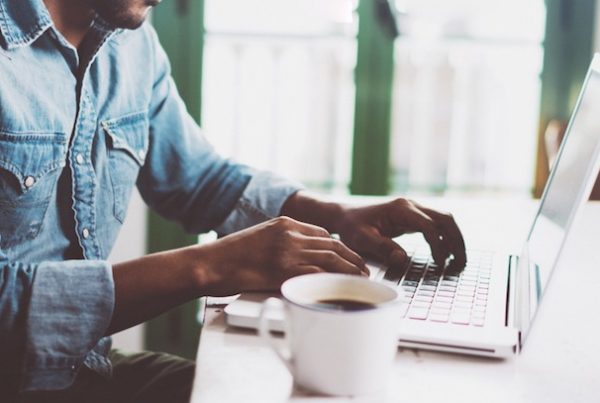 Chatbot Marketing In 2020: How To Use Chatbots and Best Practices AI Challenges For Digital Marketers In 2020 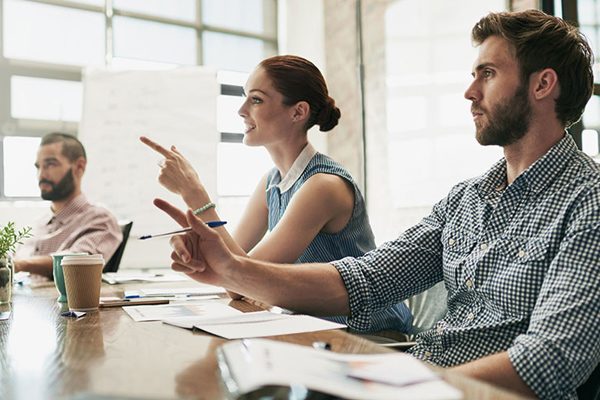