The Era of Vertical Video Is Here – How to Embrace It?

A few years ago, a vertical video would have been a clear sign of an amateur. Now, verticality has become innovative.

It all started with the exponential evolution of
social media and smartphones. With each passing year, consumers are excited to
learn about the latest social features and mobile versions. And industries
deliver.

Now, video content creators can’t ignore it any
longer. Verticality is not going anywhere. It’s a fresh format that gets people
excited.

This is why the time has come to embrace
vertical videos. Let’s understand its pros and cons and learn when it’s
appropriate to resort to this format.

How Did This Happen?

Back in the day, horizontal used to make sense
since it was the only format cinema and TV endorsed. Plus, we all perceive the
world horizontally.

However, a change took shape in 2012. People started consuming content on their smartphones more. What’s interesting is that the same year the mobile app Snapchat was making the headlines with its innovative ephemeral social feed that disappeared after 24 hours.

From this point on, verticality enjoyed a
snowball effect. Soon, Instagram followed in the footsteps and launched its own
version of temporary content called Stories.

Judging by the tremendous efforts social behemoths are still investing in this new type of content (see IGTV), we can assume that this is just the beginning. Therefore, a quick way to reach virality on these platforms and make a difference is by giving in to verticality.

Does Anyone Love Vertical Videos?

Yes, smartphone users who happen to be 2.71 billion in the world. For them, vertical content makes sense.

Studies show that mobile usage has taken over the world. In 2018, 58% of all site visitors came from small screens. People in all corners of the world are relying on their small smartphone screens to entertain themselves, connect, and work on the go.

Consequently, a 9:16 ratio video now does make
sense. It’s the optimal format when watching and navigating content with one
hand.

Do Any of the International Brands Endorse
Vertical Video?

Usually, whenever a giant company makes a move,
there are a ton of reports, analyses, and studies to justify it. Their large
budgets have one goal only: to maintain their position as industry leaders.

This is why when we say that Adidas, Mercedes
Benz, and even Google started filming in portrait mode, we are actually
intercepting a change at scale. Some of their campaigns embraced verticality
and the response was great.

So, let’s resume! Adidas – the first retail behemoth that launched a vertical commercial. We see how Adidas promotes the image of an urban girl with superpowers. Her unique take on her universe unravels in a portrait format.

However, the vertical video is not limited just
to huge brands. Hollywood has also caught the taste of the portrait format when
it launched a vertical teaser for “Mad Max: Fury Road” (2015).

Jumping from one industry to another, we’ll also introduce Google in the vertical world. One of its latest celebrations on the occasion of the moon landing took everyone by surprise with a 9:16 ratio animation.

There are many other companies that decided not
to ignore the verticality effect. National Geographic, Spotify, Netflix,
Hyundai, and many others have all joined the shift of the century in video
format.

Of course, the swift ascension of verticality
doesn’t mean that this format should replace horizontal content altogether. On
the contrary, there are specific circumstances that ask for an immersive
experience tailormade for small screens.

All the latest social networks that have taken hold of the world (Vero, TikTok, etc.) were created as mobile apps in the first place.

This way, users have it easy to snap photos on their smartphone cameras and use them directly as status updates. Likewise, it’s natural for them to consume content vertically. Therefore, the new format is more efficient at engrossing social users.

The new type of content, Stories, has been unexpectedly well received even by the mainstream. Vloggers love it since they don’t have to spend hours editing it to perfection (thanks to Stories’ self-destructive nature).

Users enjoy it for its genuine, raw edge. Ultimately, advertisers use Stories for its popularity.

Vertical video benefits a non-intrusive immersion whenever it appears on social media as ads. On Instagram, ads appear seamlessly between two organic Stories. Such a location does not disturb the experience as much as others for they take the liking of creators’ content.

Verticality may not be to the fancy of the majority since it’s pretty restrictive. There’s so much space to fill in but only in a stretched position while the perspective remains quite narrow. However, where some perceive limitations, others see opportunity.

When creators look for a fresh angle and seek the sweet spot for virality at the same time, a new format can be the key. Split screens, up-close shots, the rule of thirds, and graphics are some of the techniques that turn verticality into an experimental vision.

The Era of Vertical Video Is Already Upon Us

The rise of verticality is not a far-fetched
prediction. It is already happening.

“The Stories format is on a path to surpass feeds as the primary way people share things with their friends.”

As one of the pillars of digital content, Facebook and everything that happens inside this product should be on the radar of any video creator. Social media is a tool of precision that intercepts trends, new industry shifts, and anything audiences are currently savoring.

According to Chris Cox, people have a soft spot
for vertical video. In fact, users are going to indulge more in Instagram
Stories than their neverending Newsfeeds. In other
words, at some point in the foreseeable future, vertical content will be the
most engaging type of media.

The public has spoken: the vertical video is the new format that supports their modern lifestyle.

Based on the underlined changes that reshaped the Internet, verticality is here to stay. However, the 9:16 ratio is not going to replace horizontal content. It’s just going to give the online world more depth. So take the initiative today, go vertical, and spark interest at first sight! 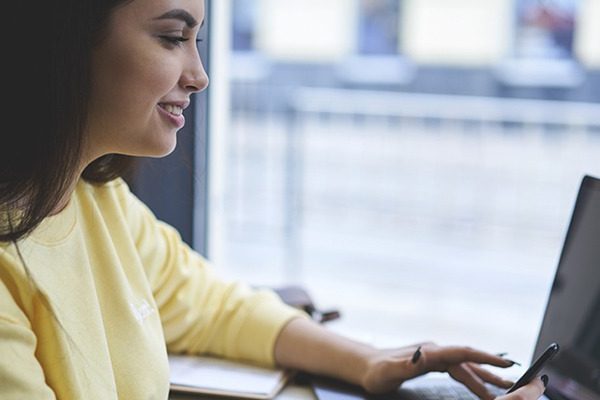 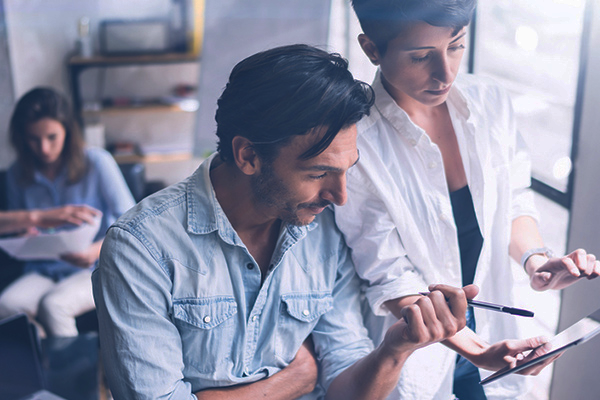 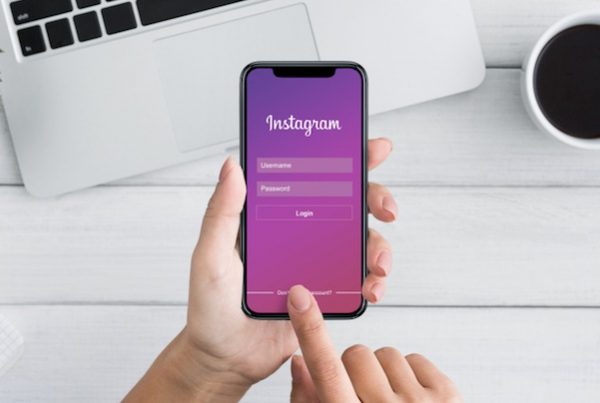