A common question: how do I add multiple languages to Shopify?

Over years of collaborating, there’s one recurring question that we’ve been asked on almost every project: “How do I add multiple languages to Shopify?”

And it isn’t an unreasonable request. A lot of our clients live and work – like us – in the EU. It’s the world’s largest trading bloc, a unified whole for business and commerce. Subsequently, our clients often consider other EU states as members of the same market.

But whilst the EU is unified on business, it isn’t unified on language. In fact, the beauty of the bloc lies in its variety of languages and cultures, each of them pulling together to make something greater than the sum of its parts. To take full advantage of the EU’s possibilities, then, a single language is insufficient. To give customers across the bloc the experience they want, and the experience they deserve, businesses must adapt stores to their language.

And of course, there are other reasons to want multiple languages on Shopify. We have clients from all over the world, not just within the EU, and any of them that wish to scale internationally will need to make their store multilingual.

Until recently, however, there was no satisfactory way to add multiple languages to Shopify stores. Here, we’ll explain why the previous methods were no good, and we’ll tell you why we turned to headless architecture as a resolution.

Oddly, the problem comes from one of Shopify’s strengths. As we all know, the e-commerce platform is an all-in-one solution for building stores from scratch. It provides everything – from inventory management to CMS, POS and front-end customisation. And this approach has proved successful. Shopify is the best SaaS e-commerce platform, offering everything you need at either a good or very high level.

But whilst covering more ground than other platforms is a strength, Shopify simply cannot be the best-in-class at every single aspect of e-commerce. CMS is one such aspect. Shopify’s is good, but it isn’t the best. It lacks multi-language translation capabilities and advanced CMS modelling. As a result, Shopify doesn’t support multiple languages without some sort of tweaking.

Copper is the easy-to-use CRM for agencies that need to manage more sales leads & grow customer relationships, but don’t have time for data entry, repetitive admin tasks, or complicated tools. Supercharge your agency with Copper!

Before headless, there were two ‘solutions’ offered to Shopify users in need of a multilingual store: creating multiple instances of their store, or using translation apps.

As standard, Shopify offers its users another instance of their store. From the Basic to Advanced plans, Shopify users can essentially duplicate their store back-end to create a separate store. Shopify Plus users are afforded up to twelve instances of their store. This offers some possibility of multiple languages.

With each new instance, you’re able to select the store’s language. Non-Plus users can effectively create two stores with two separate languages, each with their own separate back-end. And Plus users have the luxury of twelve expansion stores – what’s not to like? Quite a lot, in truth. But we’ll return to the pitfalls of this technique after briefly talking about translation apps.

Shopify’s app store has apps for pretty much everything. That includes translating a store into many different languages. Langify is a multi-language app. Weglot is another. Are they an answer to the problem? That depends. Yes, they can translate a Shopify store into multiple languages. But at what cost? We bet it’ll be one more than one you’re willing to pay.

Here we’ll go through the reasons why neither of the above ‘solutions’ is tenable. There’s a few of them.

Duplicating a Shopify back-end means each adjustment must be done separately in each instance. Every product upload, every new image, every piece of text. All must be completed separately within each instance. Not the end of the world if you have only two. But if you’re a Plus user with an international brand (or if you one day hope to be) you’ll have to input new information four, five, six, seven times.

Every app you have running your Shopify store will have to be installed for each back-end. And if those apps have a monthly subscription fee, you’ll have to pay it for each instance.

An often unconsidered downfall of duplicating back-ends to achieve multiple languages, customers cannot choose combinations of language and currency. An English customer living in Germany would be unable to shop in English and pay in Euros. An unoptimised user experience like this is guaranteed to negatively affect conversion and traffic.

Multi-language stores are effectively multiple stores. Google will index each of them separately, with each building their own domain authority. But this is no good. A strong focus on one domain is required to be considered the authority. This shotgun approach lacks that focus.

Further, your URLs will be ugly – www.nl.yourbrand.com or www.de.yourband.com, rather than www.yourbrand.com/nl and www.yourbrand.com/de. Not only do the former sites engender unease in your customers, jeopardising traffic and conversion, they’re also damaging to SEO ranking.

Finally, the key issue with Shopify’s multi-language apps is the subsequent deceleration of your site. Translation apps essentially add a ‘fake’ layer of translation on top of an existing website. The layer is created by adding Javascript to the front-end, giving glitchy results and a much slower site speed. Site speed is an essential component of good SEO ranking, and anything that slows you down will drop your place on Google results as well.

It’s all been a bit doom and gloom so far, hasn’t it? Hopefully, at the very least our own frustrations at Shopify’s lack of multilingual options have come through. But we’re happy to say that there is now a satisfactory solution to the problem. One that doesn’t damage site speed and SEO (quite the opposite), and doesn’t leave the shop owner with more work to do. It’s headless architecture.

Without going into too much detail here, headless architecture is the decoupling of front and back-end. It means you can keep Shopify doing what it does best (SaaS e-commerce platform, back-end dashboard, etc), whilst introducing a best-in-class CMS to take care of all content. Crucially there’s only ever one back-end, keeping everything in one place and essentially negating gripes 1-5 above. For a more in depth look at headless, check out our thoughts here.

With a headless Shopify set-up, we use Contentful CMS. This takes care of all translations, keeping them on a separate front-end rather than having them integrated into the back-end. Contentful can also handle the highest quality media content – images, videos and animations – and therefore gives business owners much greater scope than only a multilingual store.

User experience is improved, site speed is kept fast, URLs are optimised and SEO is unaffected. Headless architecture is a real game changer for multiple language capabilities on Shopify. Of course, there are drawbacks to choosing this option. To find out what those are, read on about headless architecture and multilingual capabilities on Shopify here. How Videos Can Increase Your Conversion Rate 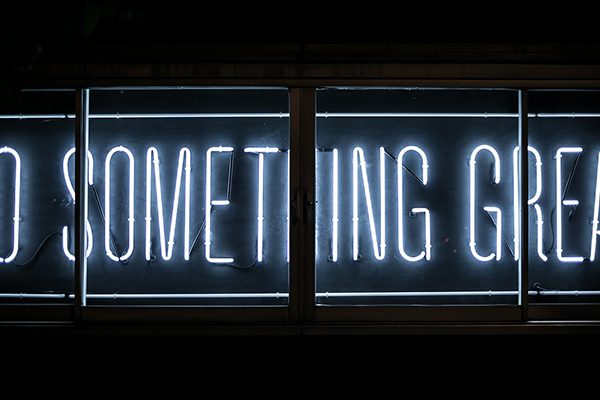 7 Ways to Make Your Marketing More Effective in 2021 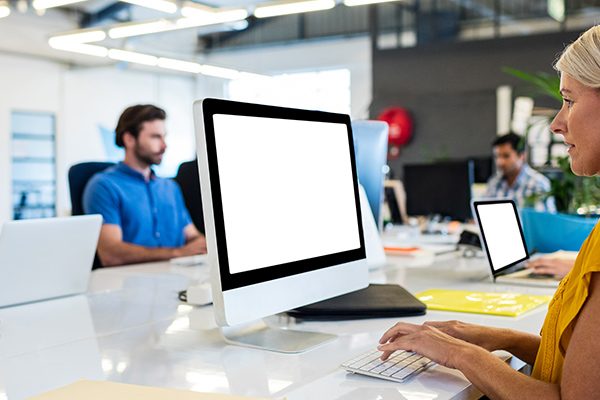 SEO and SEM in Digital Marketing: Advantages of Each Acquisition Channel